Don’t make nursing homes better; make them easier to get out of 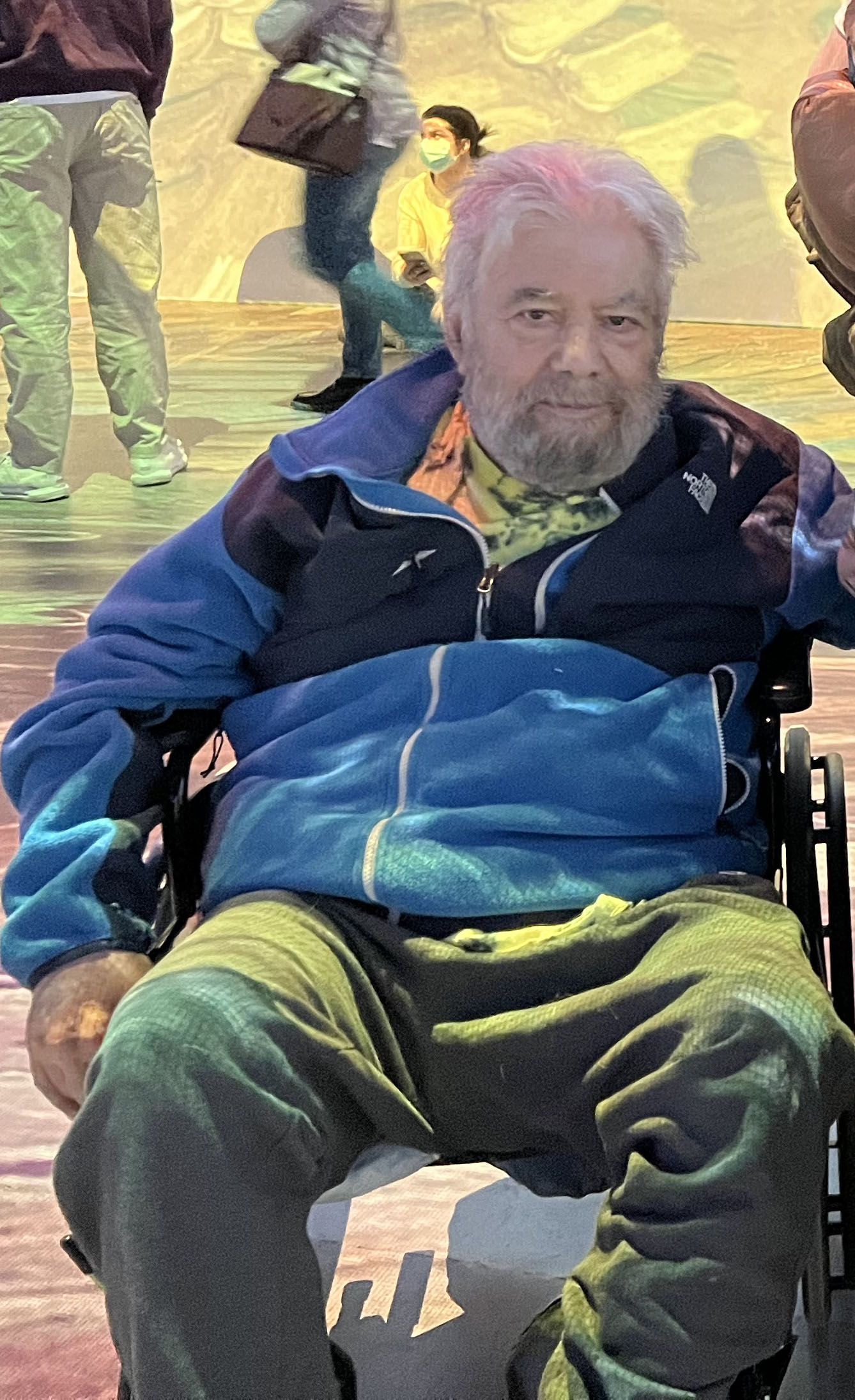 In response to the Biden administration’s FACT SHEET: Protecting Seniors and People with Disabilities by Improving Safety and Quality of Care in the Nation's Nursing Homes, released this week, Keith Grover remembers all too vividly the days that turned into months as he waged his battle to escape from a nursing home, and return home to his family.

February 28 this year, the date the fact sheet was released, marked one year that Keith has been free, and back home with his wife, his kids, and aide service to support his needs around the home. That’s all he needed. It costs his health insurance way less than the $6000 a month being billed by the nursing home. So why was it so hard to get out?

After surgery, complications, and an extended hospital stay landed him in rehab, Keith’s wife, Jean recalls that it took 30 seconds to sign some paperwork which was not adequately explained to her. “I was told his stay in rehab would no longer be covered by his insurance, but we could just transition him to another program while we prepared for him to come home,” his wife said. She recalls the nursing home staff, several of them, fluttering around her as she signed, all smiles and very positive about his future.

The following week, when she told the staff she was looking into aide service agencies to support him at home, she was told, “Oh, you have lots of steps to complete before that happens. You’ll have to contact the County. He has to be assessed and approved for release. But you have to prove first you have everything ready for him in the home.”

When she asked for help, no nursing home staff flocked to her side. No one was available to help. Her calls were often not returned.

“She had to call a number of agencies and work out a spend-down for me to receive Medicaid services, and though she worked as fast as she could, it took another 6 months for me to get home,” says Keith. “Everything blurs together when you’re in a facility like that. I always had a roommate, and they were always someone who screamed out and had outbursts at all times of the day or night. I was expected to deal with it; I had no say over who my roommate was. Then everyone in the nursing home got COVID. Everyone. I guess I was hospitalized and almost didn’t make it; I really don’t remember that part.”

Two things stuck out to his wife during those grueling 6 months, when she worked at her full-time job, but then also had to work full-time to arrange for his community services.

“First of all,” she says, “the nursing home staff reported to me that he could no longer walk, and he never used the bathroom; only a diaper. When he finally got home, I was surprised to find out neither were the case. In the institution, no one worked with him on walking. And no one had assisted him with the bathroom in 6 months. Thus the inaccurate report.

“Secondly, I’ll never forget how many times they asked me, ‘Are you sure he’s a full-code?’ Initially, I had to ask what that was, and found out a ‘full-code’ meant if he went into cardiac arrest, they would perform CPR. If he was not a ‘full code,’ that was pretty much ‘Do not resuscitate.’ I said yes, he was a full code. A few weeks later, another staffperson asked, ‘I see here he’s a full code. Is that correct?’ with a note of incredulity in her voice. And a week later, someone else asked, ‘is he REALLY a full code?’ 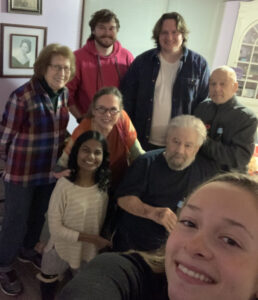 Keith is a Jewish-American, with ancestral ties to Ukraine; and as he has watched the horrors that have unfolded in recent days, he knows the war in Ukraine may not be something he can do anything about; but perhaps his own battle can stand for something here in the US.

“The White House says they want to make nursing homes better,” he says. “They can start by shutting a bunch down and reallocating the money to home and community-based services.

“It took 30 seconds to get me committed to the nursing home but 6 months to get me back out. Living in the community costs our health insurance half as much as the nursing home did. That’s not difficult math. It’s common sense, and it equals civil rights.”

Read The Partnership's response to the White House's missed opportunity to prioritize home and community based services by clicking here.