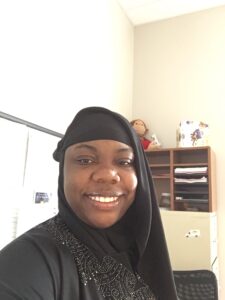 Bianca Waliddin, is Executive Director of Liberty Housing Development Corporation. Bianca began her career at The Philadelphia Center for Independent Living (CIL) Liberty Resources Inc. in 2010 as a Housing Counselor in its Housing Advocacy Department. Due to lack of funding, that program was discontinued and Bianca transferred to LRI’s Independent Living Services Department. While working in the ILS department, Bianca worked hard with Nursing home consumers to locate affordable accessible housing giving consumers an opportunity to live independently in the community. In 2017 Bianca transferred to Liberty Housing Development Corporation where she is the Executive Director. Bianca’s various roles have given her extensive insight into the systemic barriers people with disabilities face to maintain health, safety, and independence.